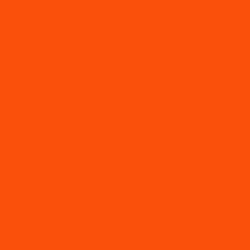 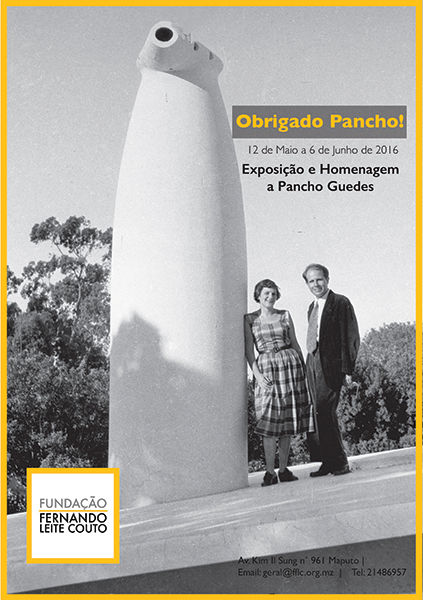 Pancho Guedes (1925-2015) phantasmagorical buildings were the first art that stroke me when I started living in Maputo in June 2014, discovering Portuguese architecture in Mozambique.

Then, as I had the opportunity to collaborate with the French school of Maputo in order to coordinate the publication of the kids book named “Sur les traces de Pancho…” based on an exhibition held twice at Centro Cultural Franco-Moçambicano in 2015, I will always remember the conference call during the opening party we managed to organize between all the participants to this project, the public and Pancho Guedes seating in front of his computer in South Africa, as he turned 90 years old several days before. It was a very memorable, intense and emotional moment!

This exhibition at Fundação Fernando Leite Couto has no pretentious aim but to logically pay homage to Pancho Guedes, as last November 7th, 2015, he passed away.

So let us celebrate Pancho Guedes, his life and his incredibly rich and multiple creations with this small memorial exhibition in order to bring back into his creative, fantasy, magical and visionary world of architecture and artworks, as he was not only an architect – which he was mostly famous for – but a real complete artist.

This exhibition will allow us to experience the wonderful variety of his works, with some of his original artworks, with books and films about him, with specialists on architecture and art, with close friends of his generation who can testimony about him, in order to discover or re-discover and remember him and his so original creations. 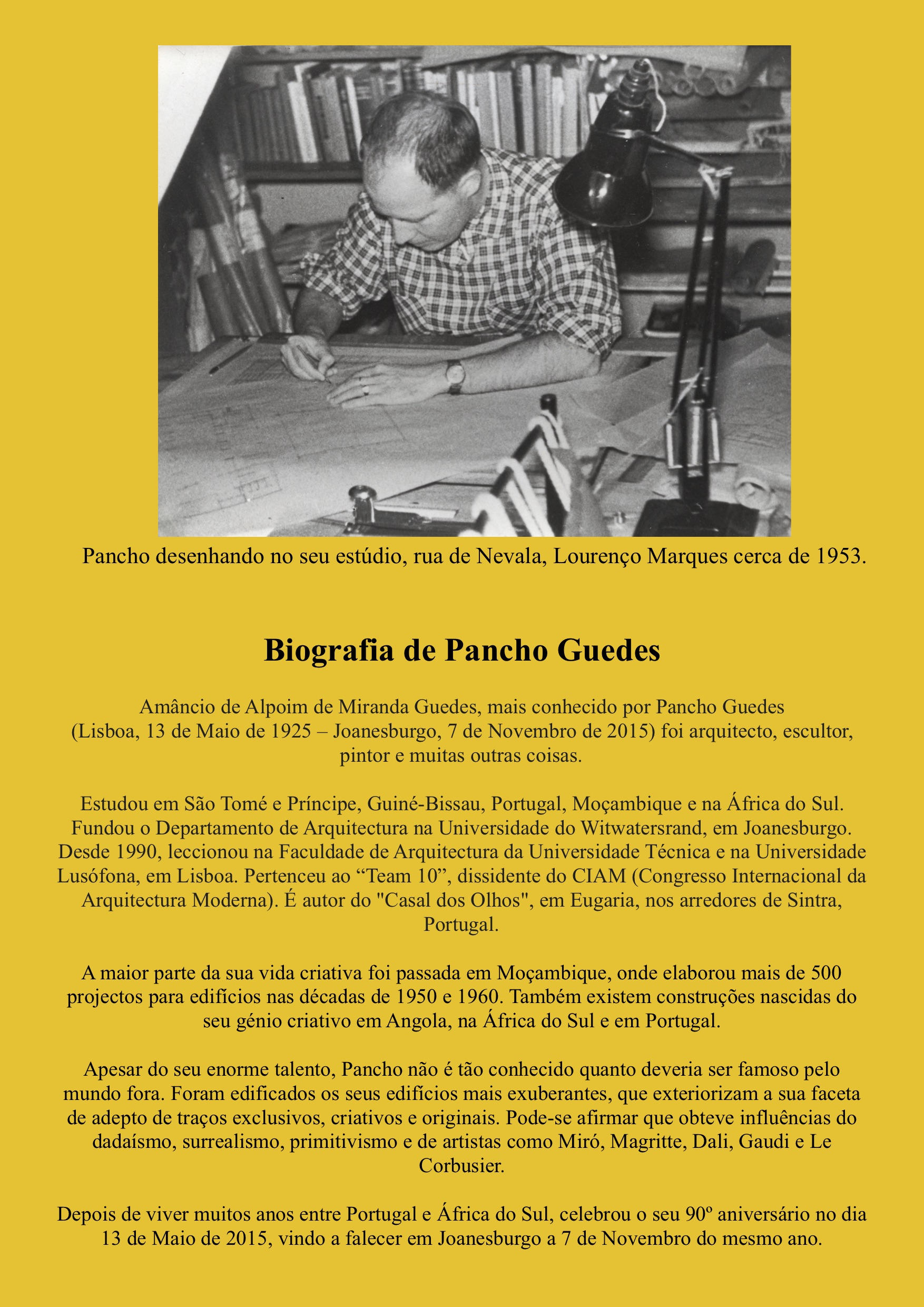 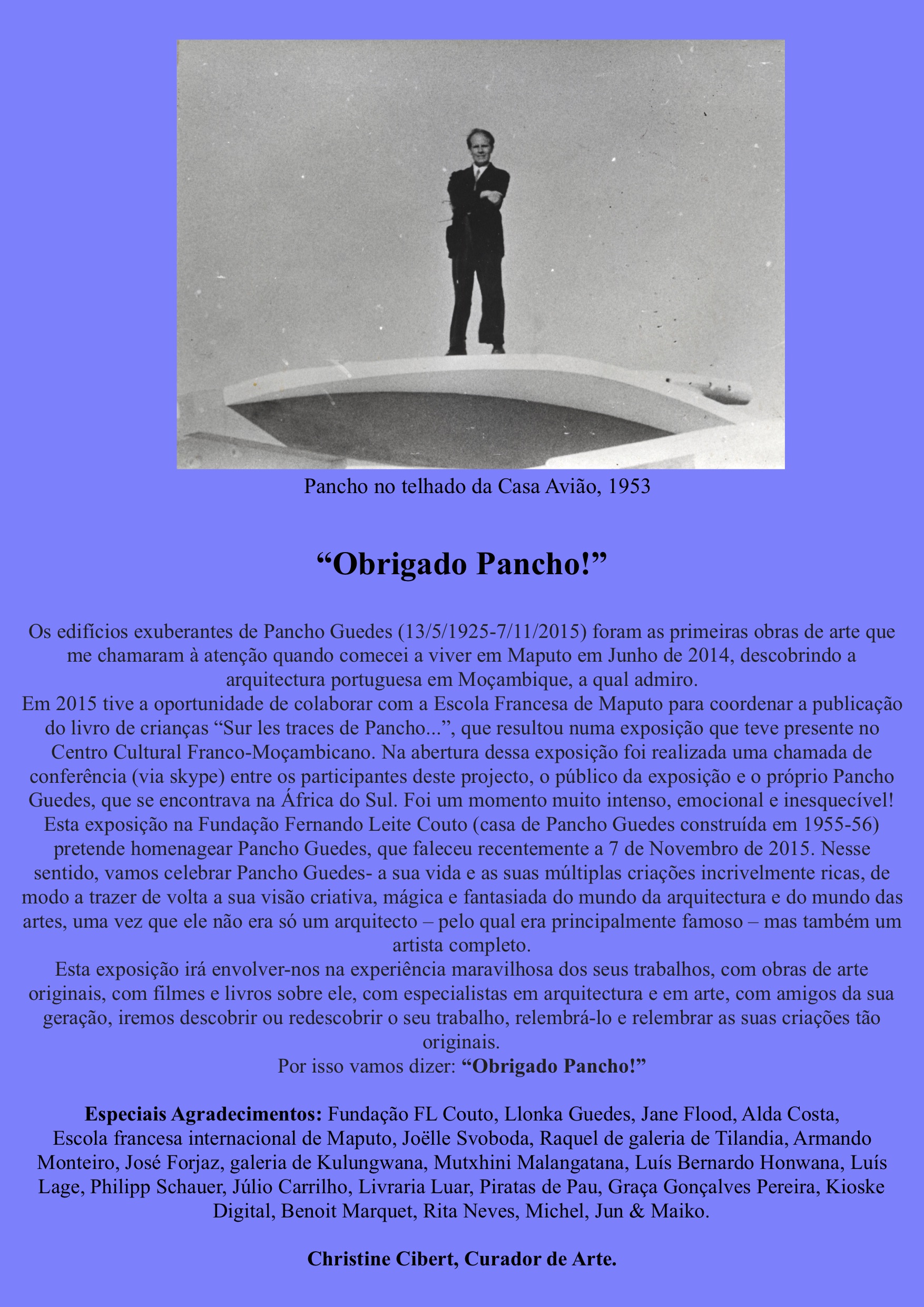 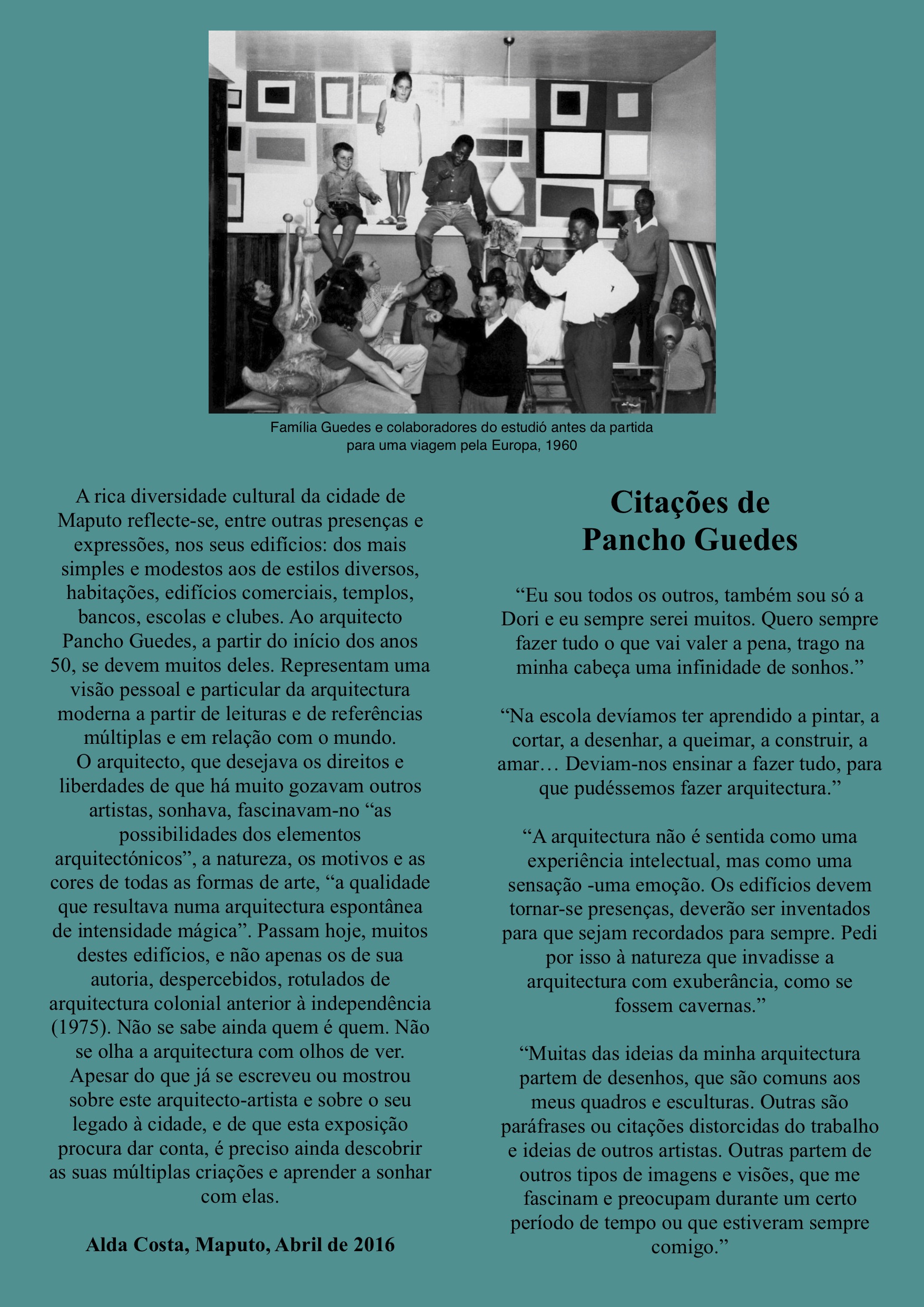 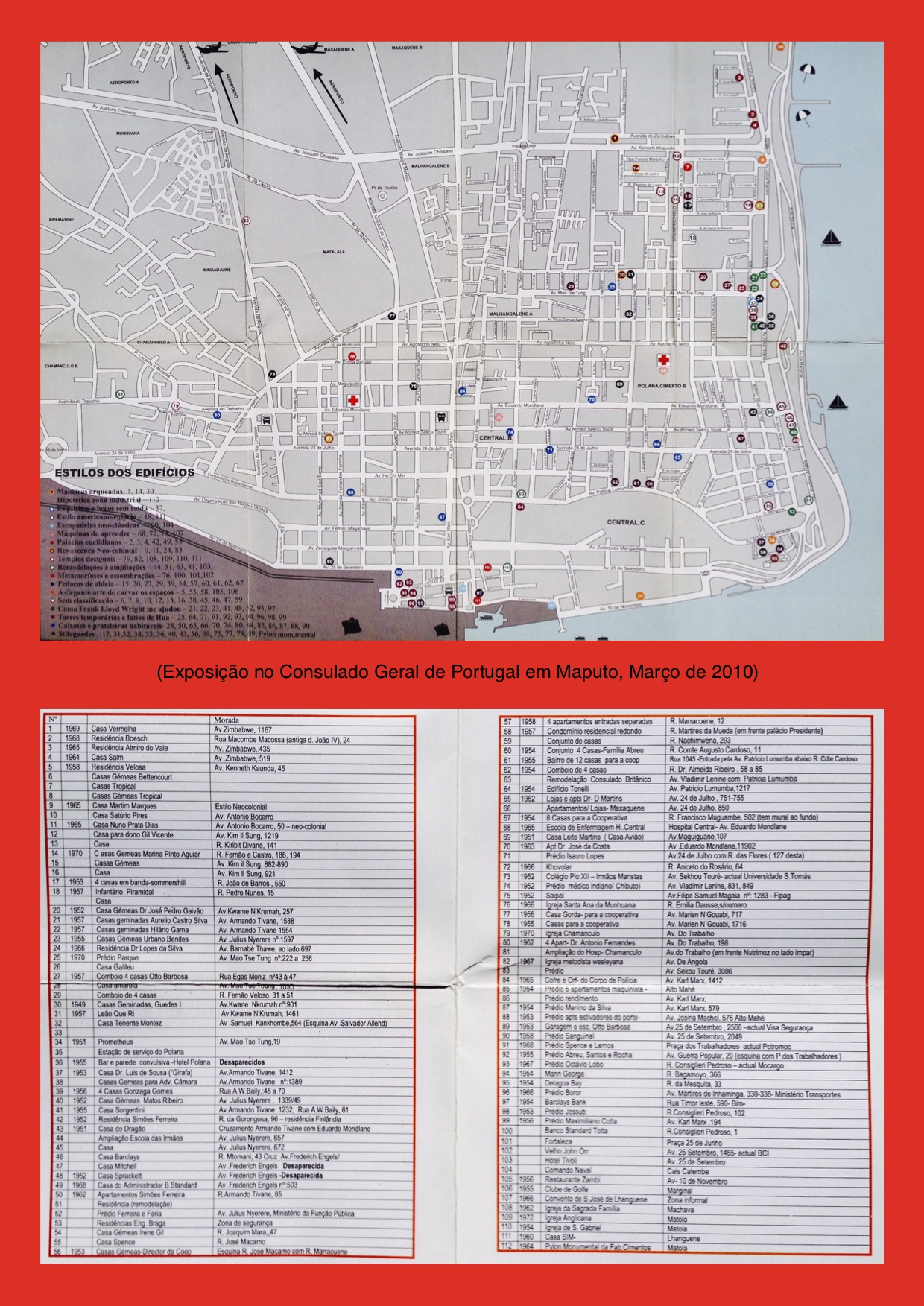 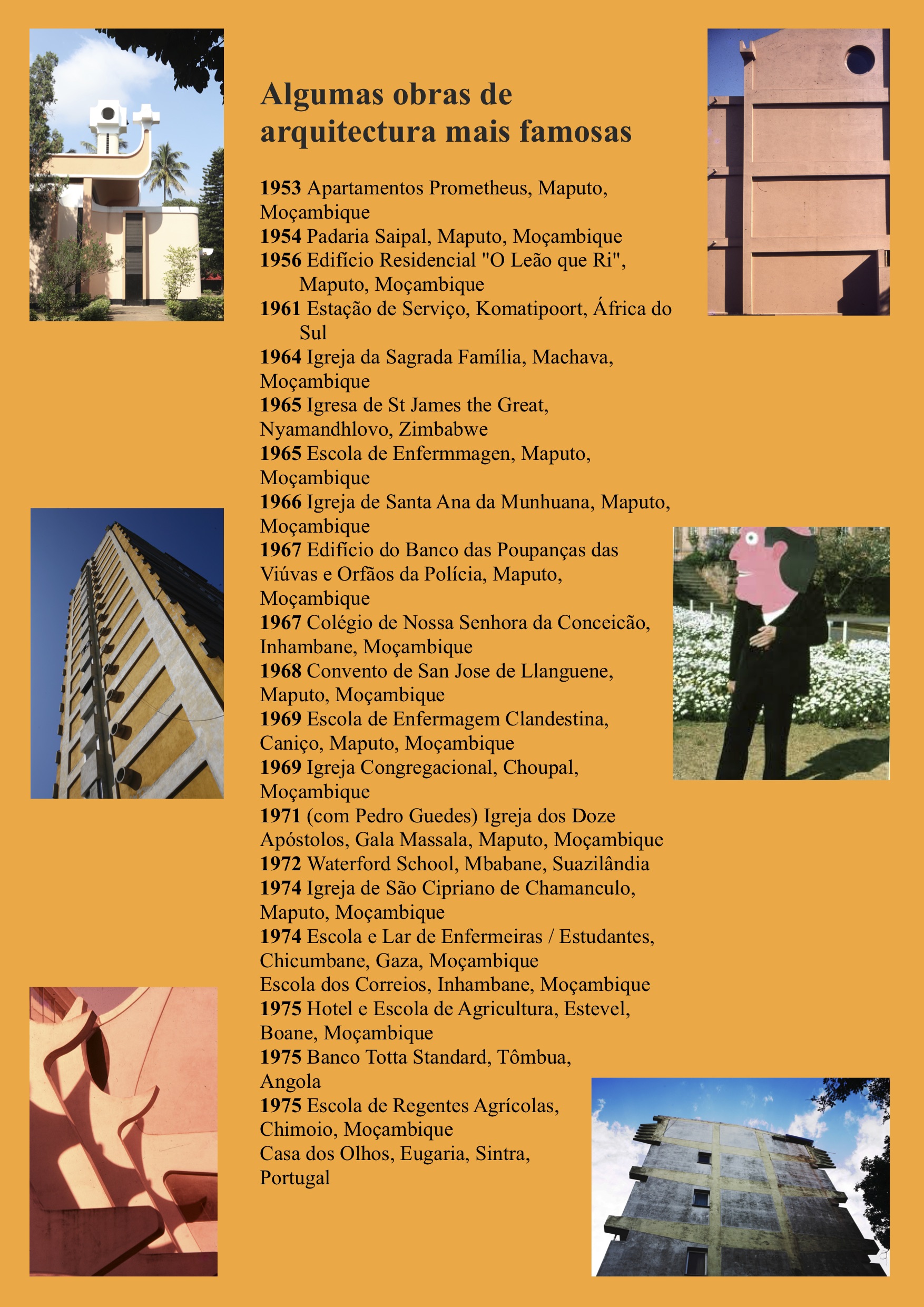 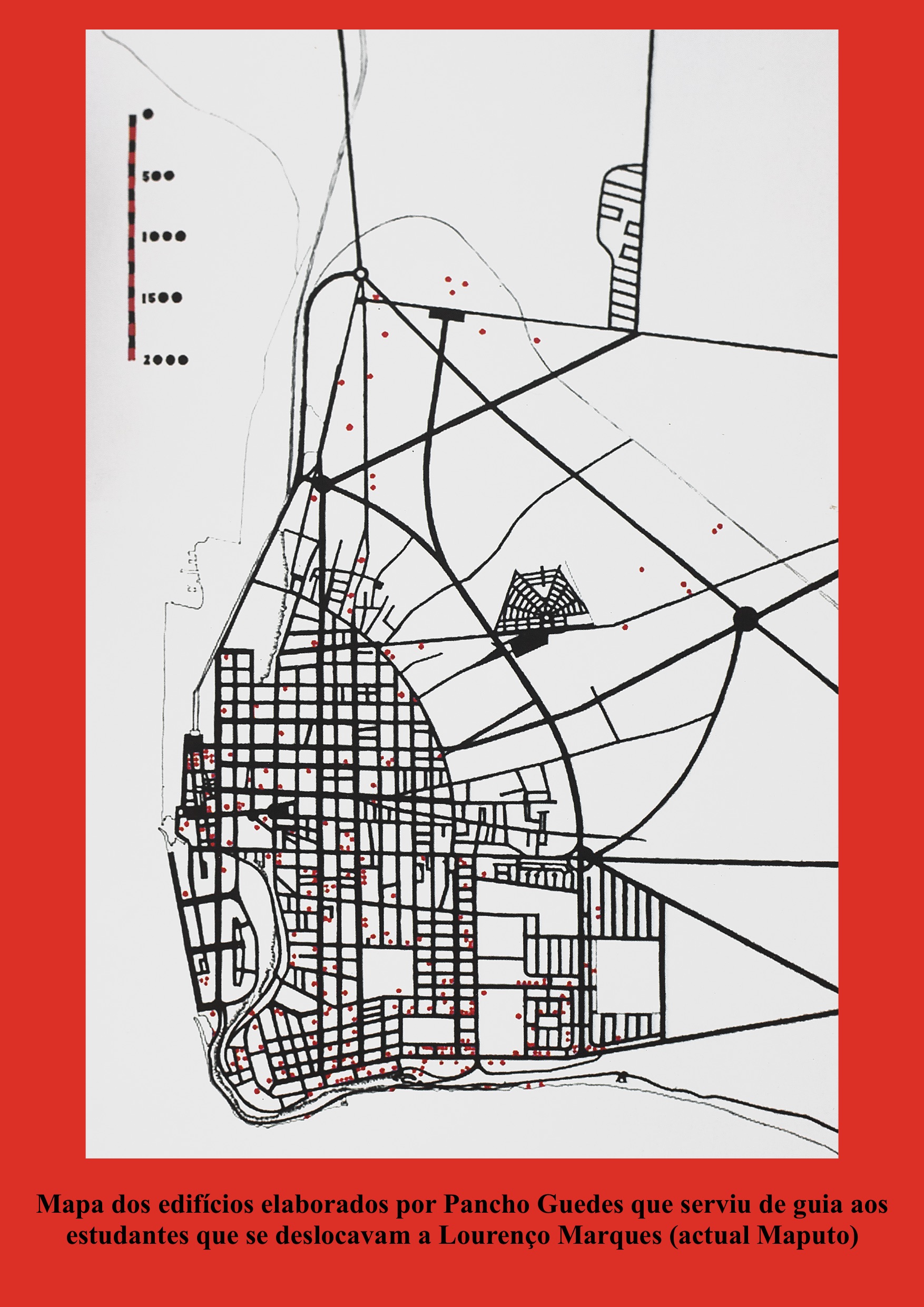 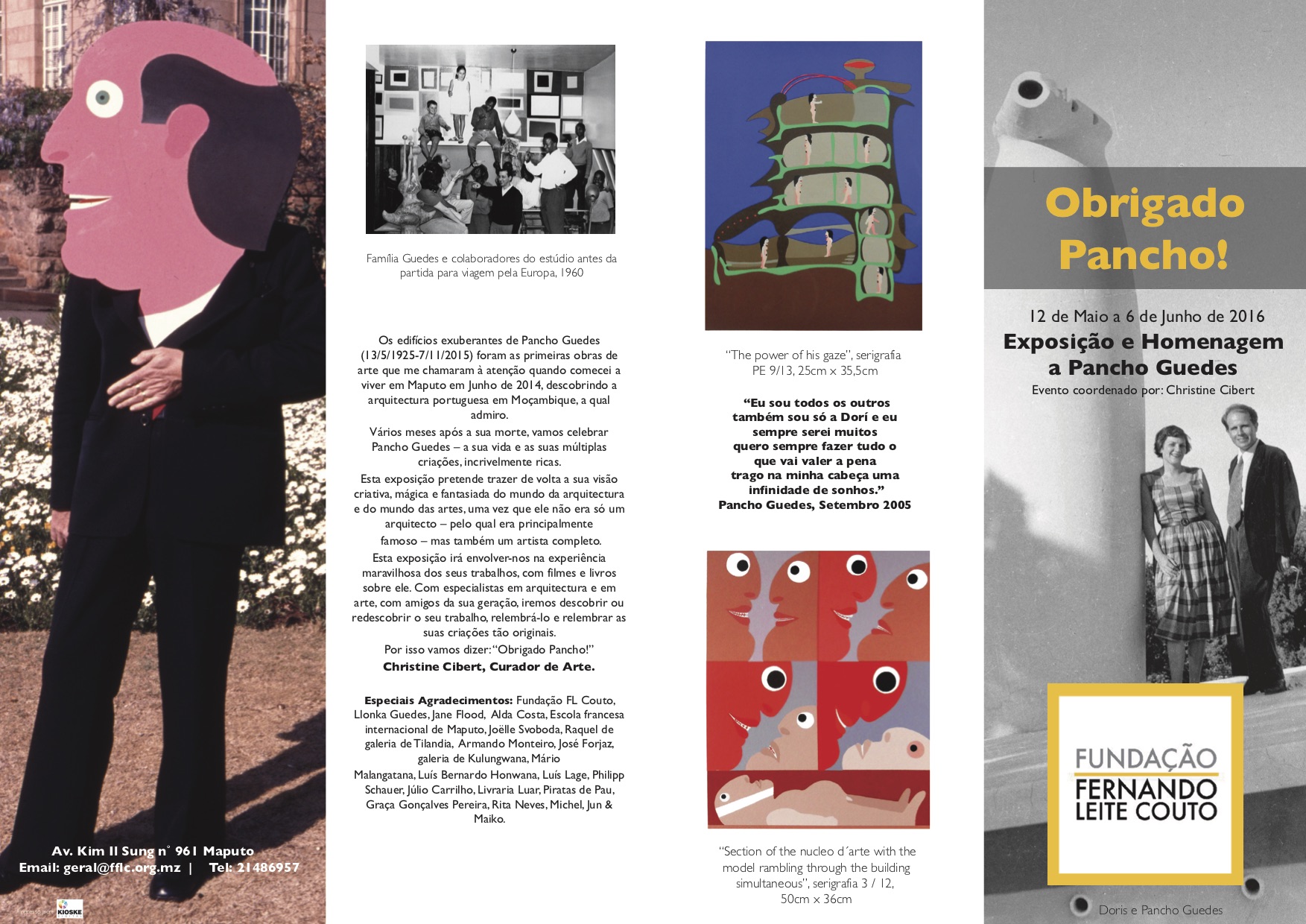 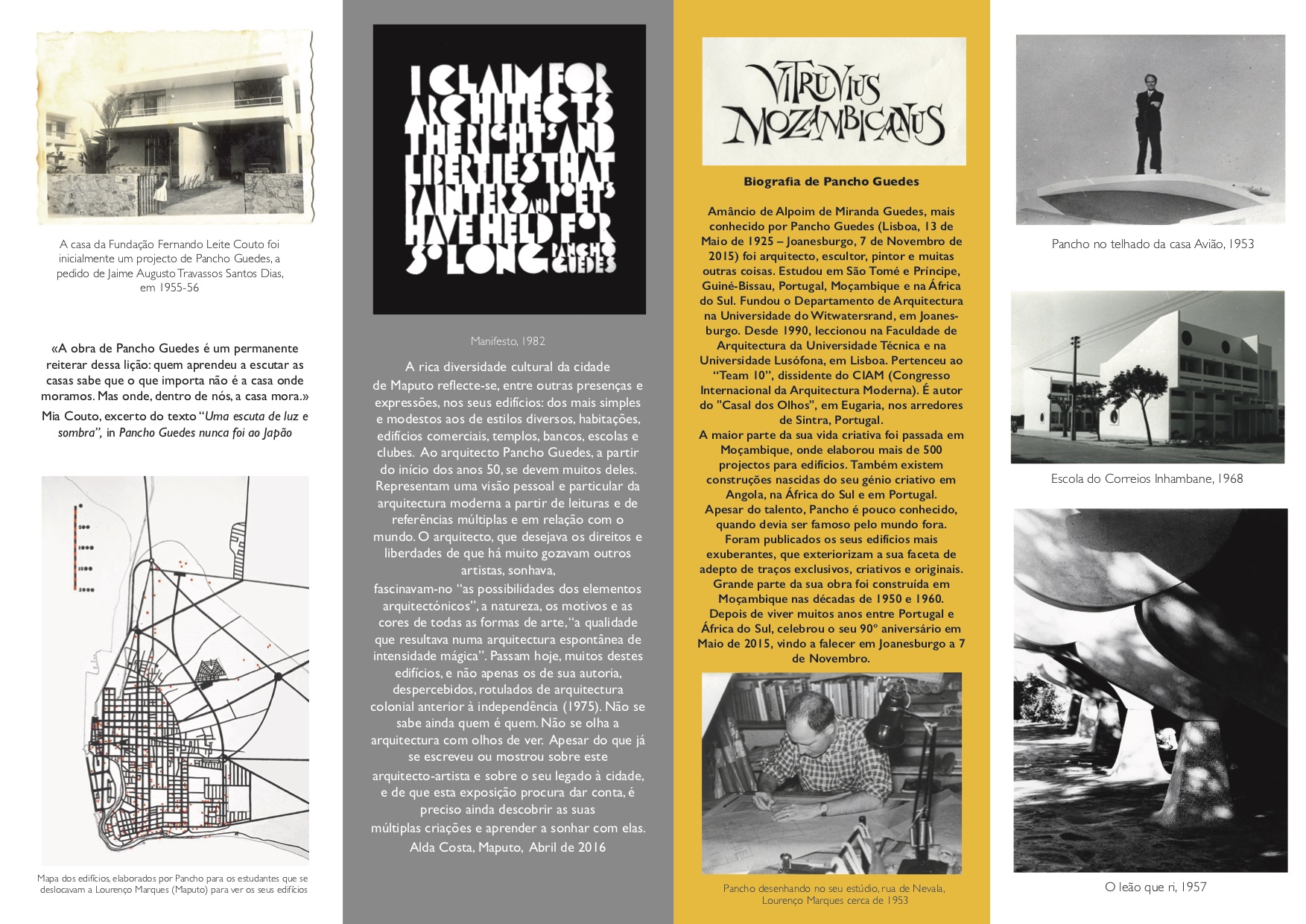 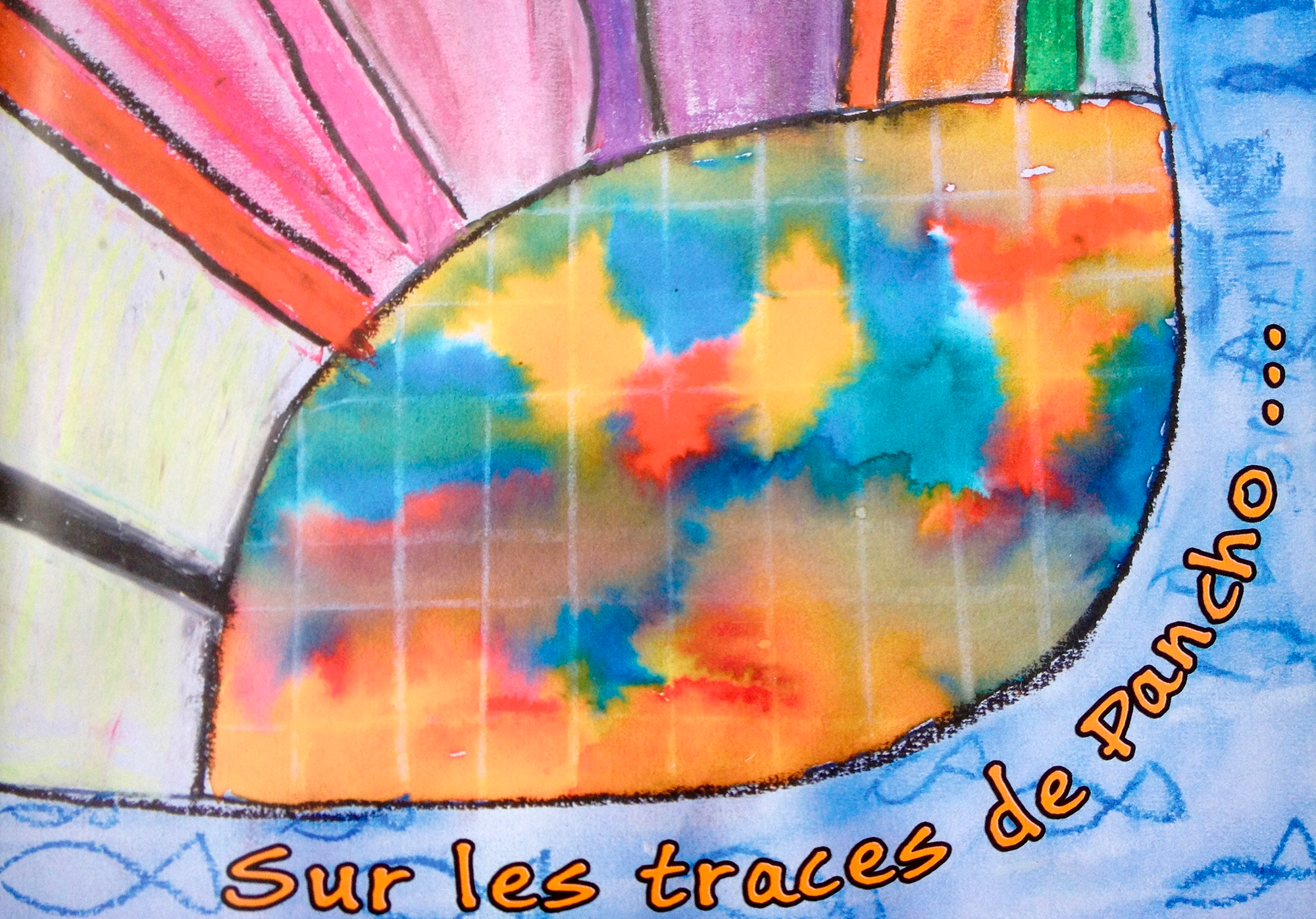 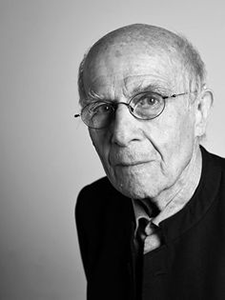 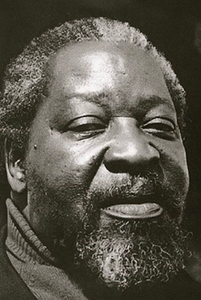